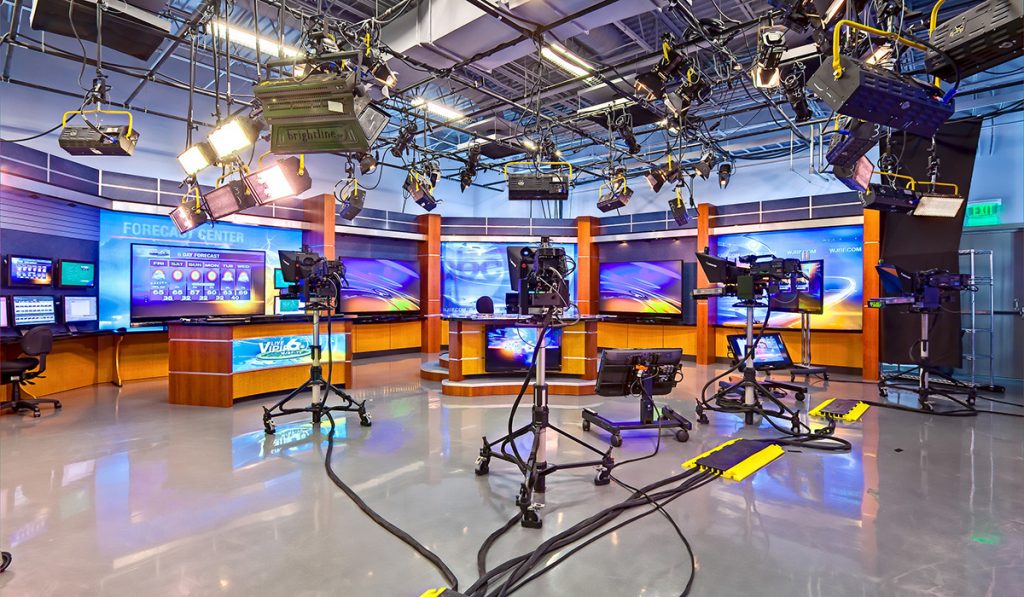 WJBF is using the hi-tech facility, located at Television Park in the Augusta West Shopping Center, to operate WJBF and provide services to WAGT, allowing for the broadcasting of its newscasts in High Definition.