RW Allen Construction has over 60 full time employees working in 3 offices and across 7 southeastern states. Its partners have been with the company a minimum of 10 years, and Scott Clark, the President and CEO, has worked at RW Allen since 1985.

In 2016, RW Allen established the Leadership ACTS of Excellence Initiative. Our partners and employees believe that Accountability, Collaboration, Trust, and Service are the qualities that make our team successful. 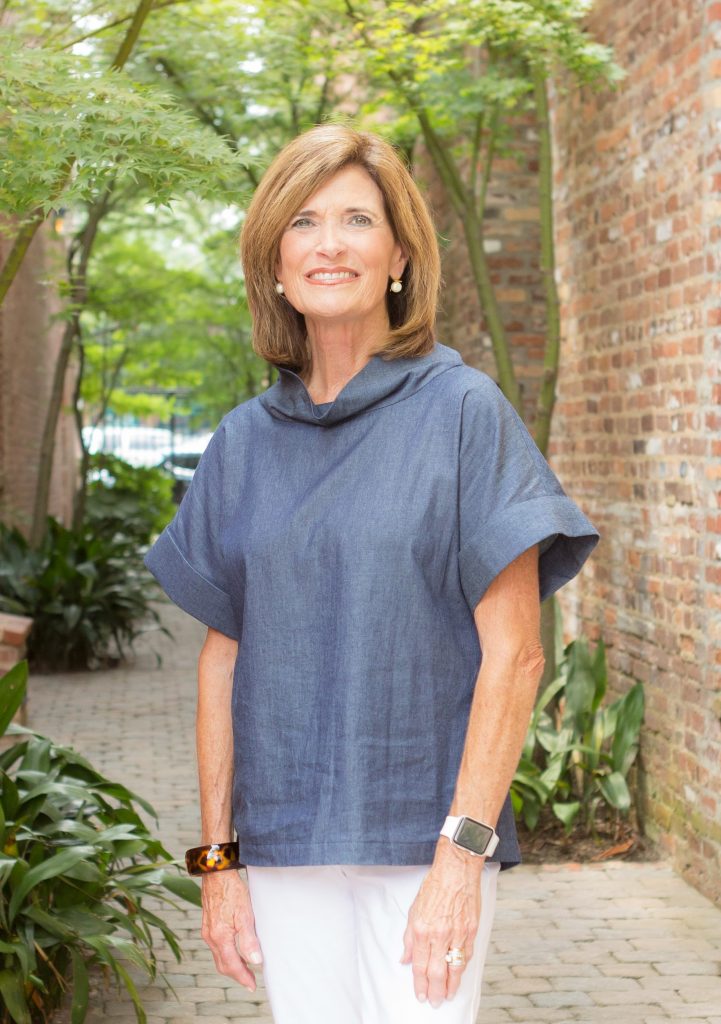 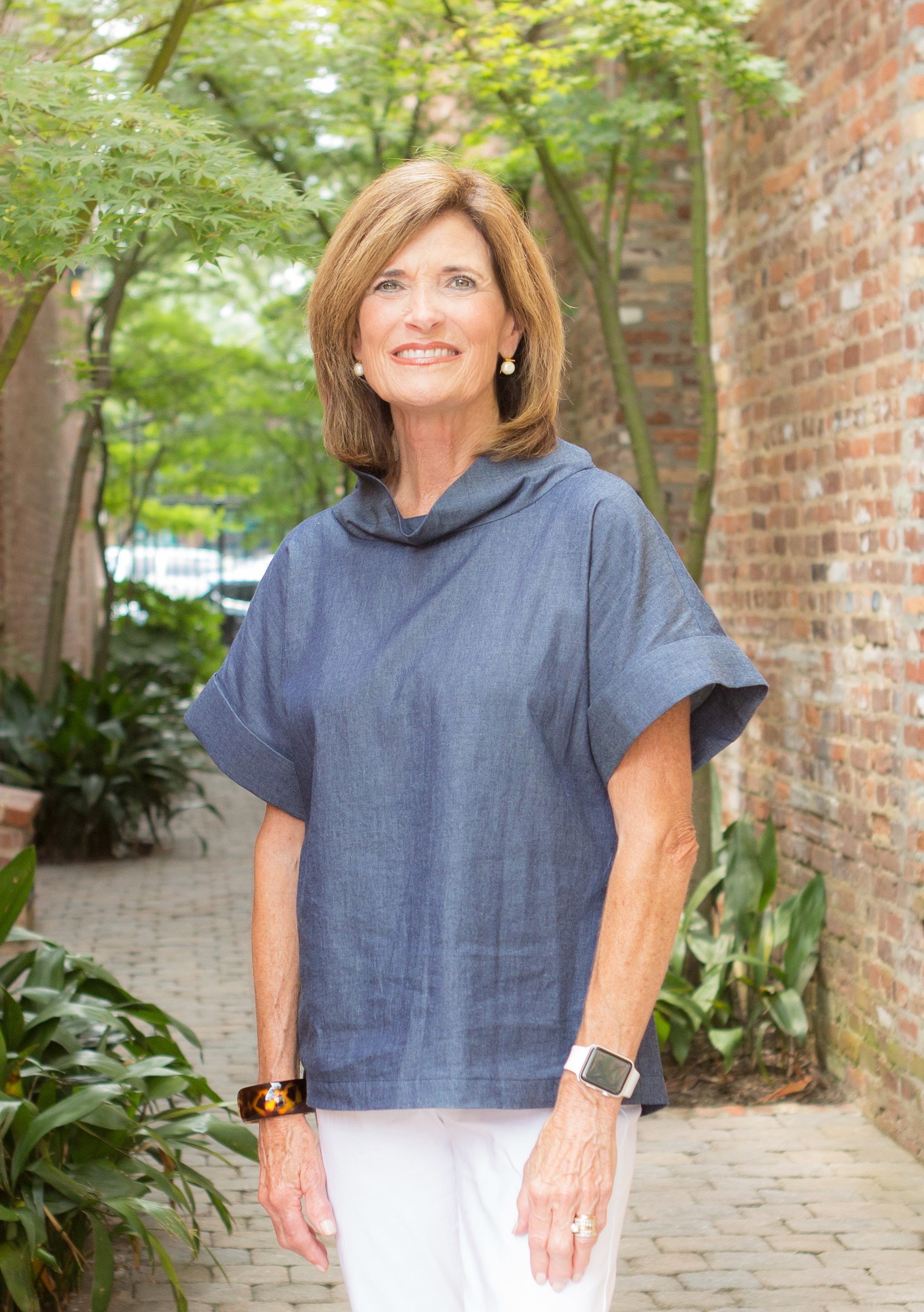 Chairwoman
Robin Reeve Allen was born and raised in Carrollton, Georgia. She graduated from Auburn University with a degree in Music Education. She and her husband, Rick W. Allen, started a small construction company, R. W. Allen and Associates General Contractors in 1976. The company now has offices in Savannah as well as our corporate office in Augusta, and just celebrated their 45th anniversary.

Robin and Rick have four adult children and 14 grandchildren. Robin continued her love of music as pianist and children’s choir director at Trinity on the Hill United Methodist Church for 20 years and also taught piano lessons for 20 years.

In 2014, Rick was victorious in his bid for U.S. Congress. He and Robin now divide their time between Georgia and Washington, D.C. with Robin now serving as Chairwoman for RW Allen Construction which she took on in 2017. 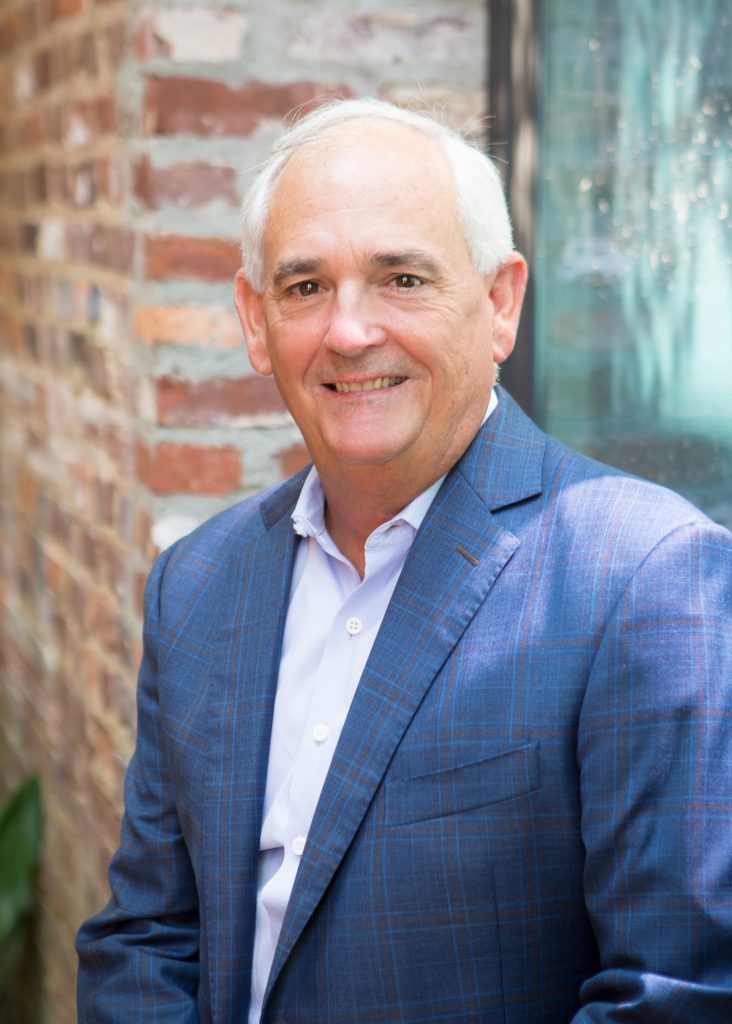 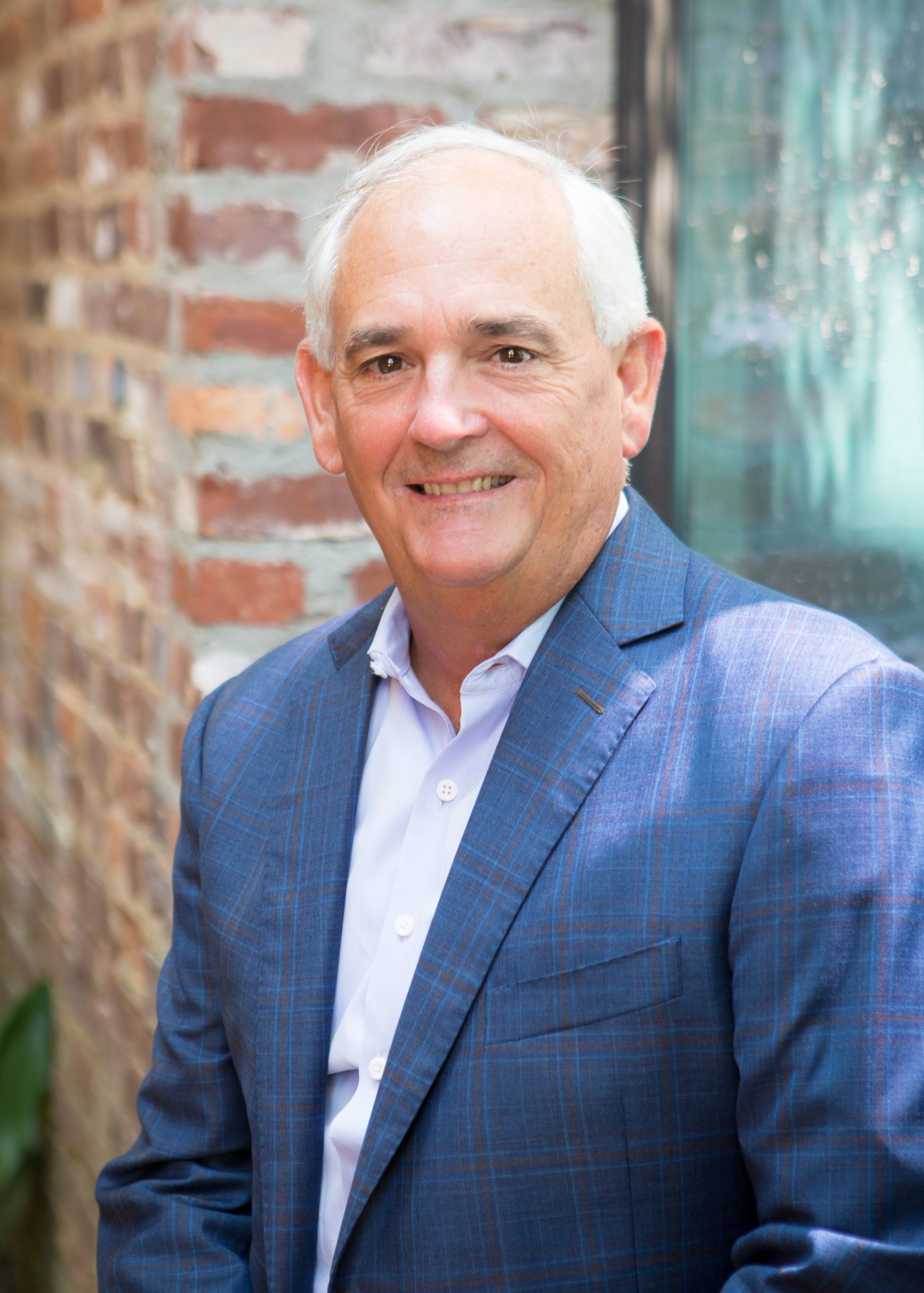 Scott’s many years of experience as a Project Manager, Senior Project Manager, and Executive Vice President has provided him with the expertise and knowledge to effectively lead RW Allen Construction. He is goal oriented and his work ethic and passion for the construction industry is a leading example for all RWA employees. 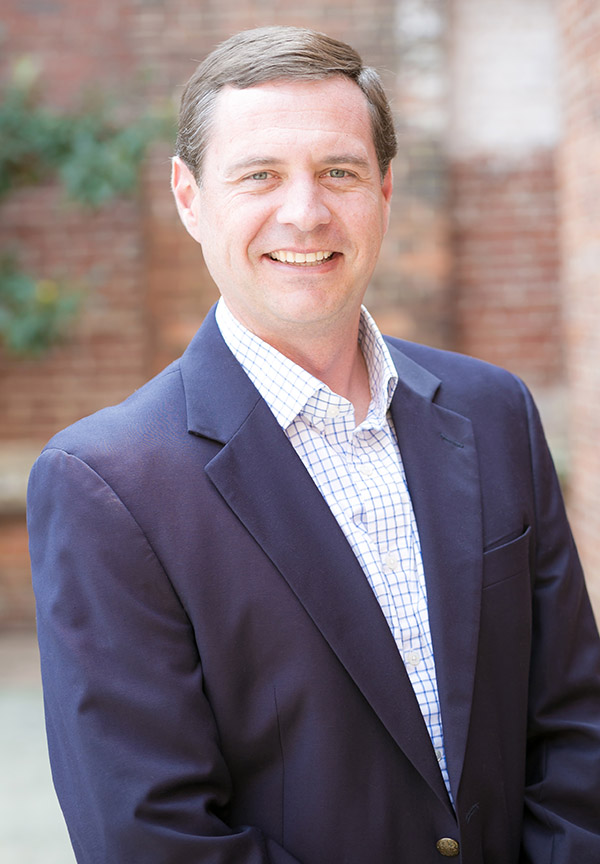 Executive Vice President
John Martin graduated in 1997 from Georgia Southern University with a Bachelor of Science in Construction and a minor in Business Management. Later that year, he joined R.W. Allen as a Project Estimator. Expressing a desire to manage work, John advanced to Project Engineer in 1998 and became Project Administrator in 1999. Due to the high level of dedication and admirable work ethic he demonstrated in both roles, he was promoted to Senior Project Administrator in 2003, and in 2008, John was promoted to Vice President of Operations for R.W. Allen. John, in 2017, took on the role of Executive Vice President for RW Allen Construction where he manages and oversees all functions of RW Allen’s 3 regional offices in Augusta, Athens, and Savannah. In this role he manages projects and provides oversight of operations for the Augusta and Athens offices.

In developing his career, John Martin has acquired the knowledge and disciplines necessary to ensure the seamless construction of projects, regardless of any potential interruptions such as material delivery delays or subcontractor scheduling issues. He has successfully managed work across all market segments, including institutional, educational, industrial, healthcare and ecclesiastical projects. John’s experience makes him the perfect person to oversee and help the entire RWA Organization. 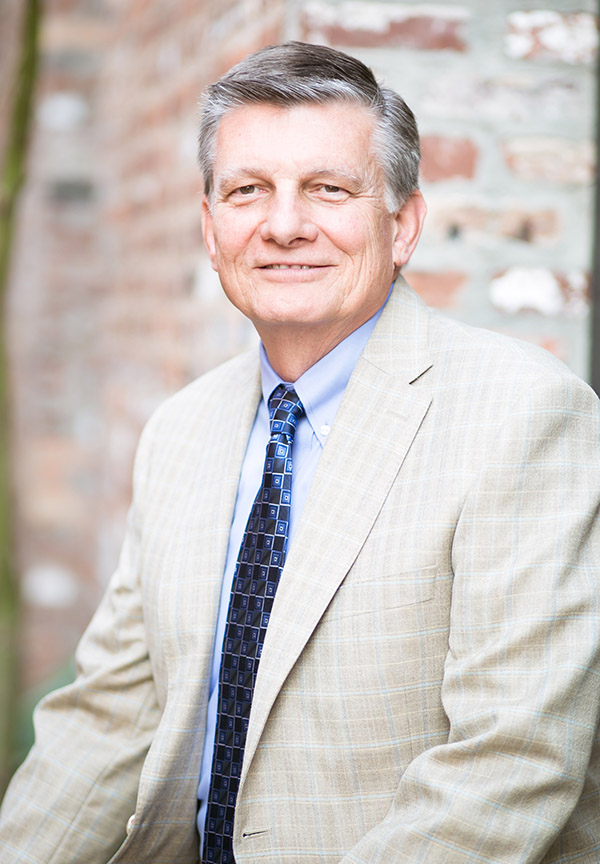 Vice President of Projects
Tommy Goodyear joined R.W. Allen in May 2006 as Project Manager. He is an Architectural Engineering graduate of Southern Technical Institute and spent four years as an architect with the Medical College of Georgia Department of Facilities Planning & Design. Equipped with more than 34 years of experience in the construction industry, his experience spans every level of project development, and due to his experience was promoted to Senior Project Manager in 2012. Working primarily in the Athens office, Tommy currently serves as Vice President of Projects where he oversees every aspect of all projects managed from the Athens market.

Tommy’s many years of construction experience have provided familiarity with a diverse array of project management situations. He has successfully overseen completion of commercial construction projects that total more than $410 million. The depth of his experience coupled with his administrative skills and eye for detail bring unlimited benefits to RW Allen Construction customers. 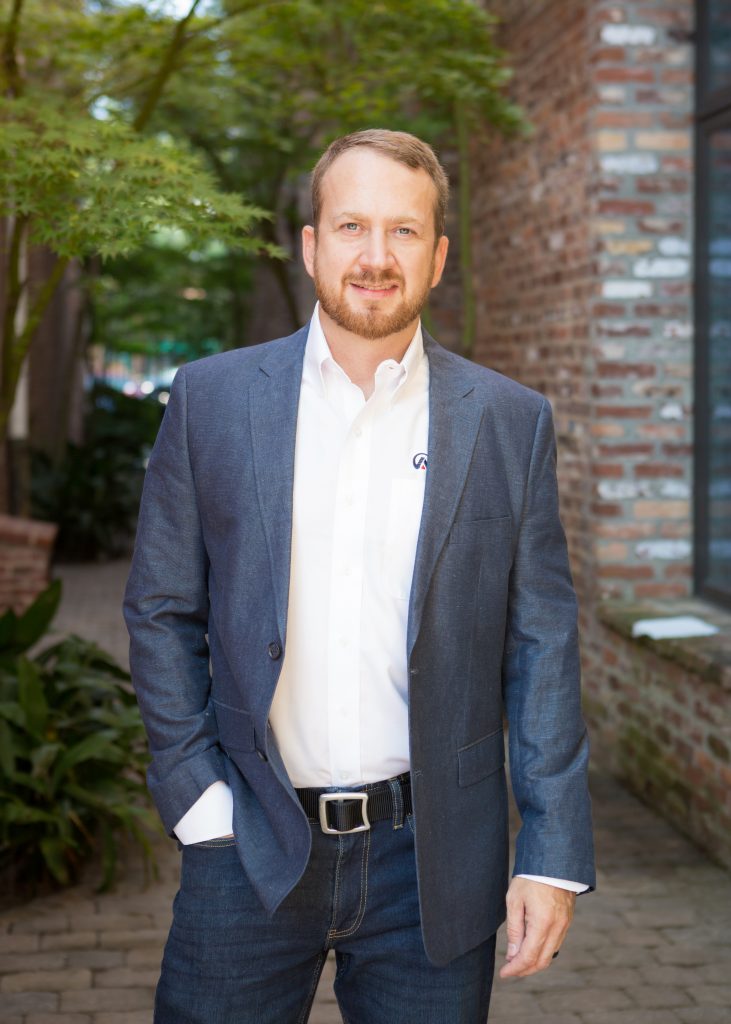 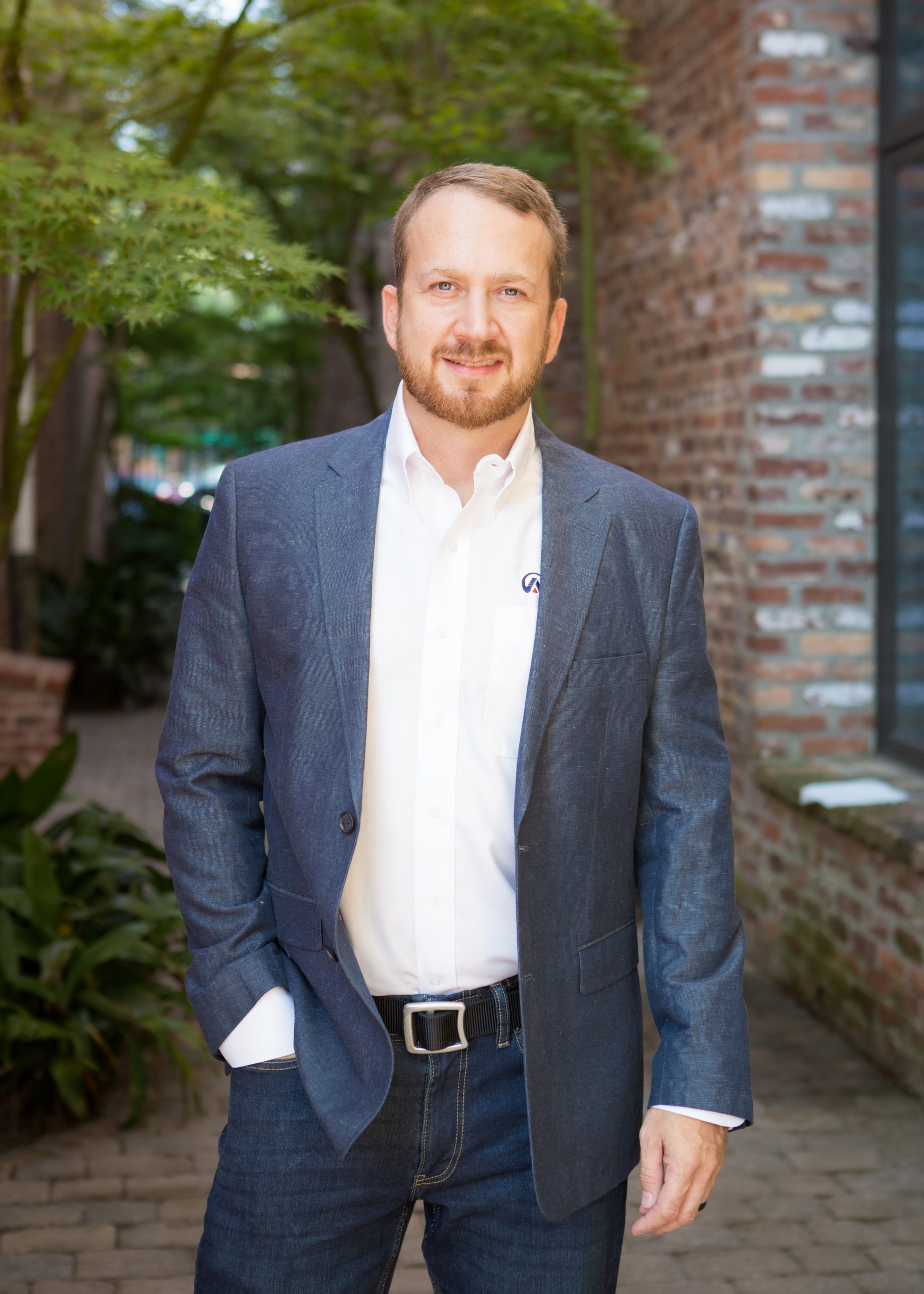 Brad has been instrumental in the success of RW Allen Construction. He has provided the leadership and training for the next generation of RW Allen employees. Brad has also been vital in the roll out of several new RWA initiatives. 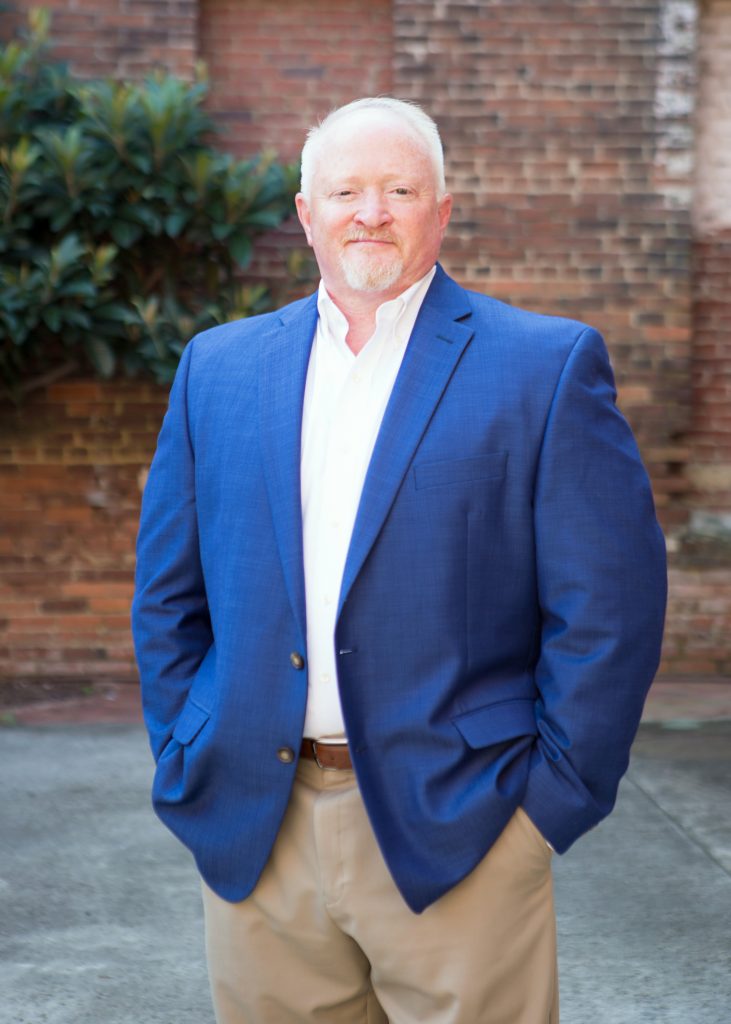 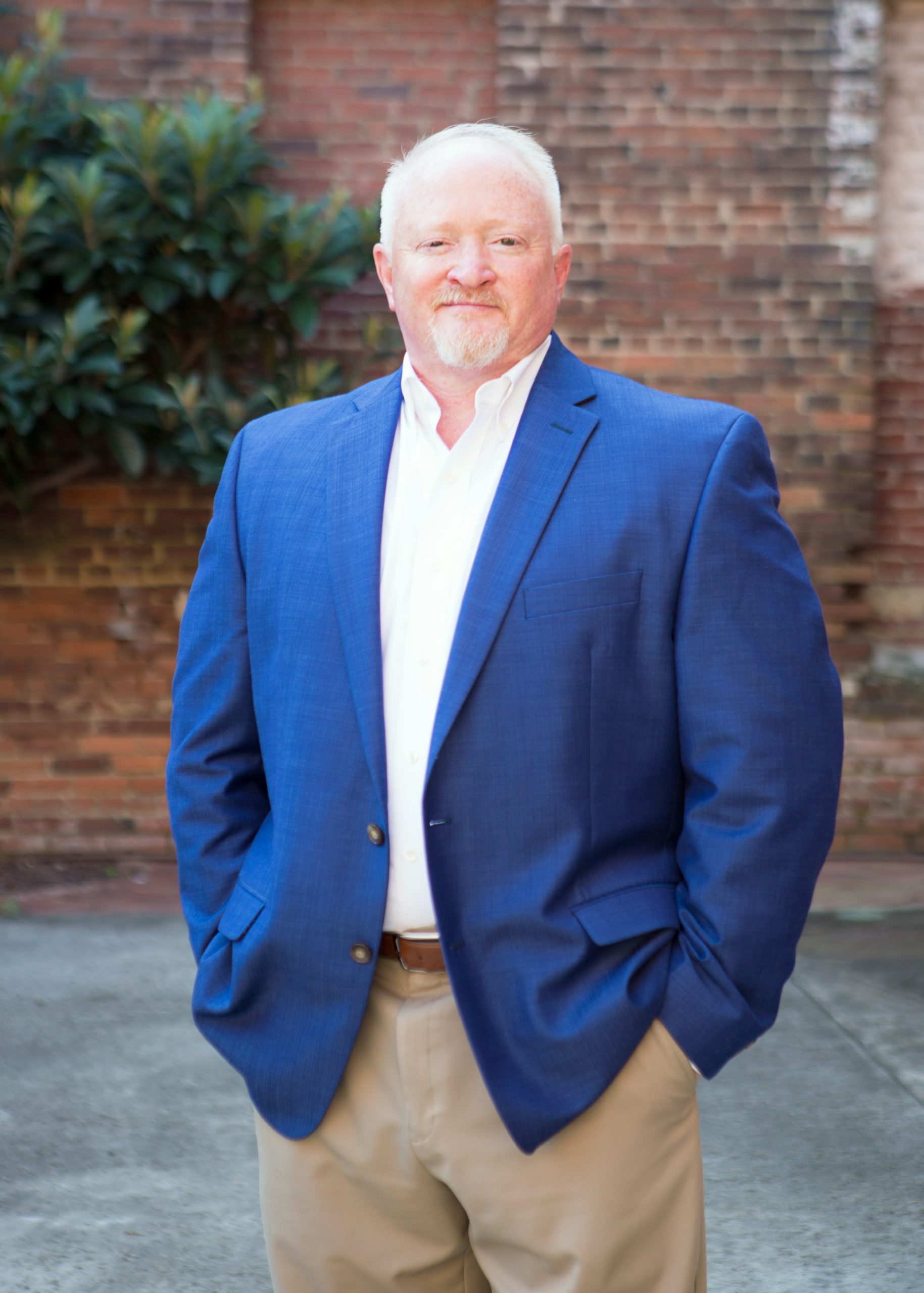 Vice President of Project Development
Chuck McRee graduated from Auburn University in 1994, receiving a Bachelor of Science degree in Building Construction. In April 1994, Chuck joined R.W. Allen, serving in the role of Project Estimator. In 1996, Chuck took on the role of Project Engineer and went on to become Project Administrator in 1999. In 2004, Chuck moved back into RW Allen’s Procurement Department, as Director of Preconstruction.

He provided reconstruction services for clients as well as developing presentation and interview materials for potential projects. Chuck was then promoted to Vice President of Project Development in 2017 where he now oversees preconstruction, marketing, and business development.

In his current role for RW Allen, Chuck oversees the development of project costing and the deliverables needed for the clients. He works closely with the marketing department in the refining of presentation materials and the increase in our social media and digital presence. Finally, he is becoming more involved in RW Allen Construction’s business development efforts.